Used cooking oil theft is becoming a more common problem for businesses in the food industry. Thieves have learned that they can potentially make a small fortune if they can successfully steal cooking oil from fast food chains and restaurants. If you own such an establishment, it’s important to take the necessary steps to protect your grease from would-be thieves. Here are some things you should know about discouraging theft of your used cooking oil.

Used cooking oil is sometimes referred to as “liquid gold.” People who do not work in the food industry are often surprised to learn that used cooking oil can be quite valuable. Just as there is a market for stolen gold and scrap metal, there’s also a market for used oil in St Louis, MO. This oil can be used in bitumen-based products. It is also used for other industrial purposes, such as industrial burners and as an additive in manufactured products. 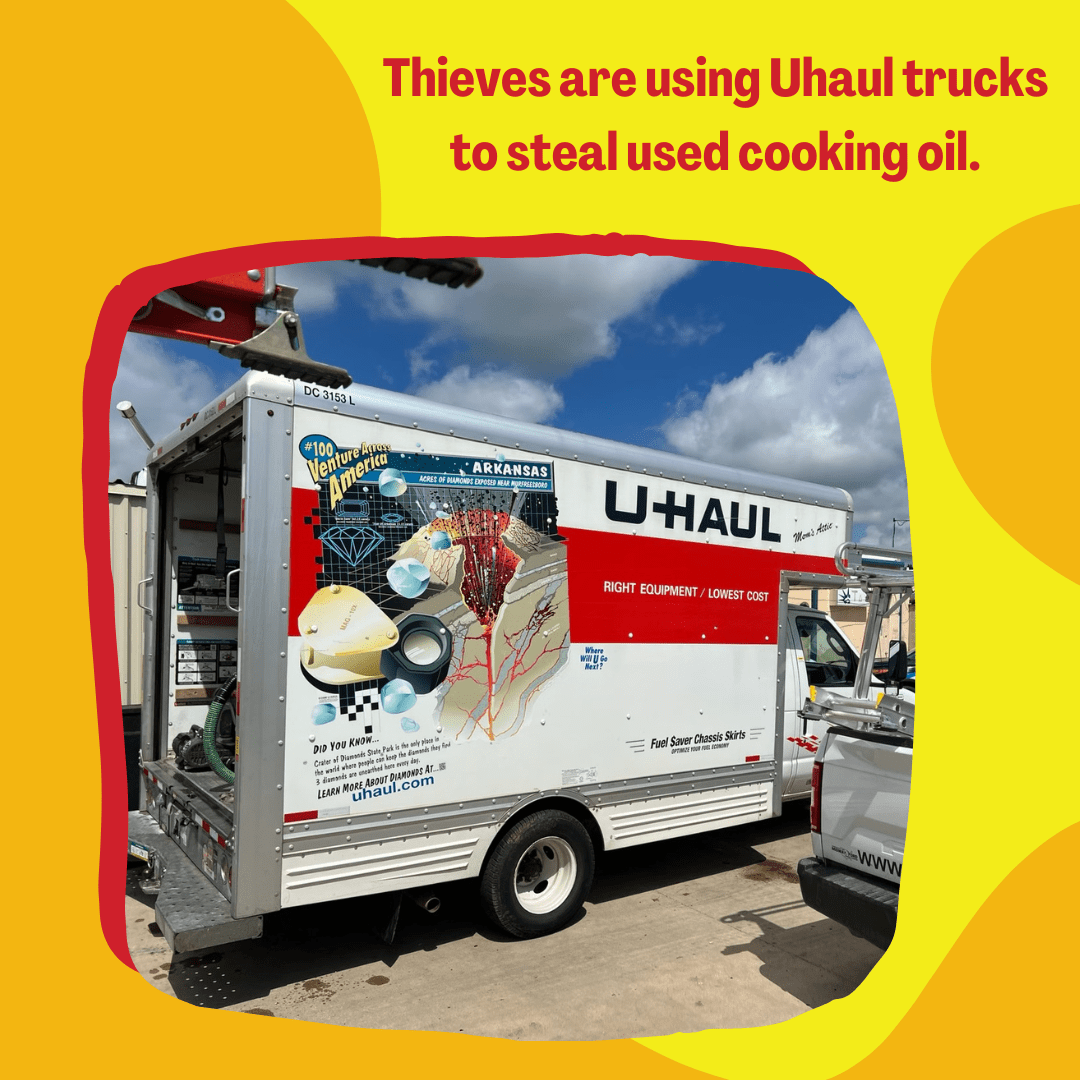 With inflation skyrocketing and showing no signs of coming back down, the value of used cooking oil is higher than it perhaps ever was before. Additionally, thieves are becoming more desperate to make more money to keep up with the rising cost of living. Many have their sights set on used cooking oil, which can be easy to steal if companies don’t take preventative steps to deter thieves in the first place.

Used cooking oil theft is not likely to go away anytime soon. If you haven’t been a victim of it yet, consider yourself fortunate. Many instances of grease theft go unreported, but it happens all the time. In addition to money lost from the theft of grease itself, companies could also look at millions of dollars in loss from damaged grease containers. 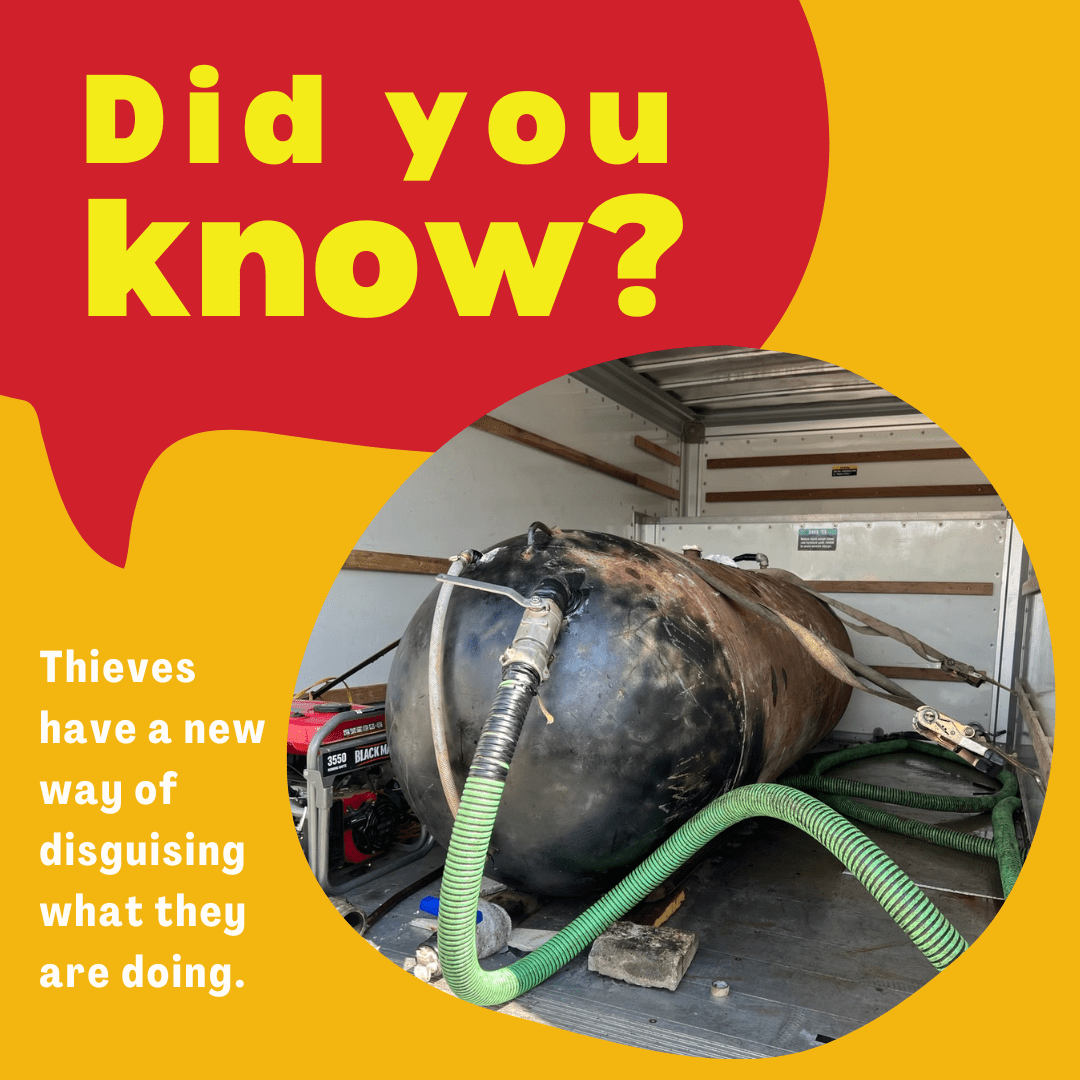 If you’re vigilant, you may be able to prevent the theft of used cooking oil. Here are some tips for deterring thieves and reducing your chances of becoming a victim of this lucrative form of thievery.

These steps can help you deter criminals from stealing your oil (or at least help the police identify them if they successfully steal your oil).

Fortunately, Ace Grease is very active in used cooking oil theft prevention. Our leading-edge locking and monitoring systems are second-to-none. We also donate time and money to help prevent future used oil theft. If you’d like to learn more about how to prevent theft of your used cooking oil, contact us today.